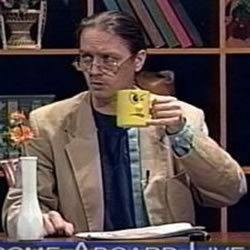 The people behind Dunedin Media bring decades of experience in all facets of media and production. What that means is that whatever you need in audio, video, website technology, design, or hosting we can provide.

Mike is one of the main people behind Dunedin Media.

He started working in audio at the age of 15 helping local bands in Brooklyn with recording and live sound. By the time he was 21 he had a loft space in the music building on 8th avenue in Manhattan along with an 8 track reel to reel recording setup he was using to record the band he was in as well as other acts in the building.

Mike started working in video in the mid 1980’s. With his first camcorder, a Panasonic PV-535 dual camera VHS camcorder, he began shooting sports, cabaret shows, music and theater performances. From 1997-2008 he was the producer and host of a ground breaking public access show on BRICtv (back then it was BCAT) that was the first to do a live studio cablecast from the BCAT studio as well as the first to do a live call-in show. He lent his audio, video, and production experience to many BCAT producers for their shows, generally as director or audio engineer.

When the internet was in it’s infancy, Mike was seeing the possibilities. 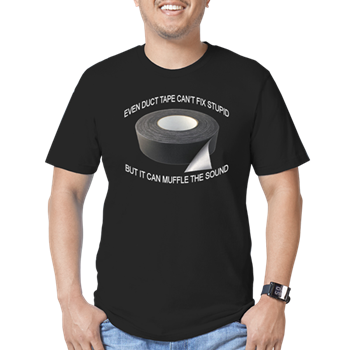 We have an assortment of unique t-shirts, garments, and other merchandise for your enjoyment.